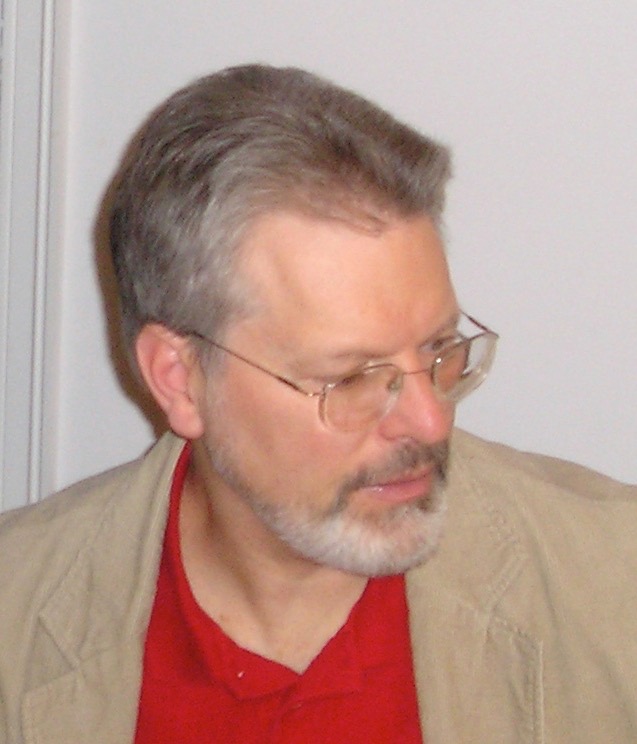 J. Michael has secretly wanted to be a published author since his stint as an editor of his HS newspaper in Cleveland.  Following the laws of practicality, however, J. Michael kept his writing talents on the back burner, becoming an engineer/supervisor in Muskegon, MI for nearly 20 years, followed by a course change from the analytical into the intuitive and tactile as a massage therapist.  Bedtime storytelling to his 3 children led to creating the characters populating Deidre’s Dawn, a world filled with Celtic myth, fairy enchantment and magical adventure.  J. Michael enjoys his home by Lake Michigan lighthouses, waves and sand at Pere Marquette beach and the Muskegon Channel.